The “Problematic” God of the Old Testament 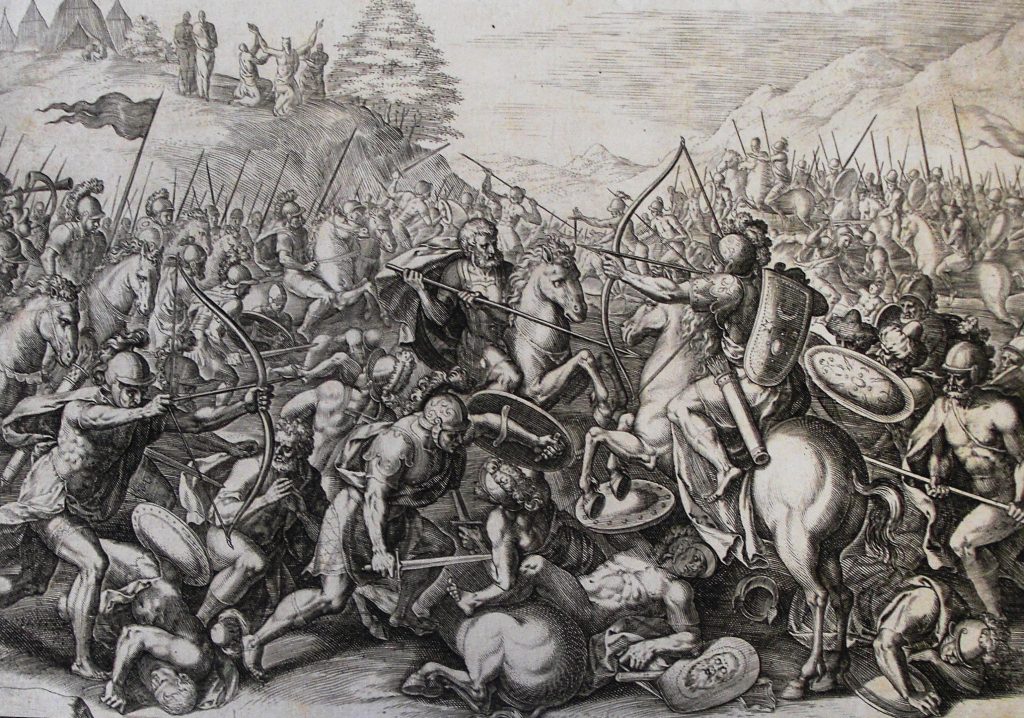 I’ve been wanting to do a Q & A podcast episode for a while, and my plan was to walk through a bunch of your questions all at once. But (of course), as I was working on it, this one particular question–about the seemingly problematic God of the Old Testament–kind of arrested my attention…and in […]

On Mystery, Monkeys, & The Multiverse 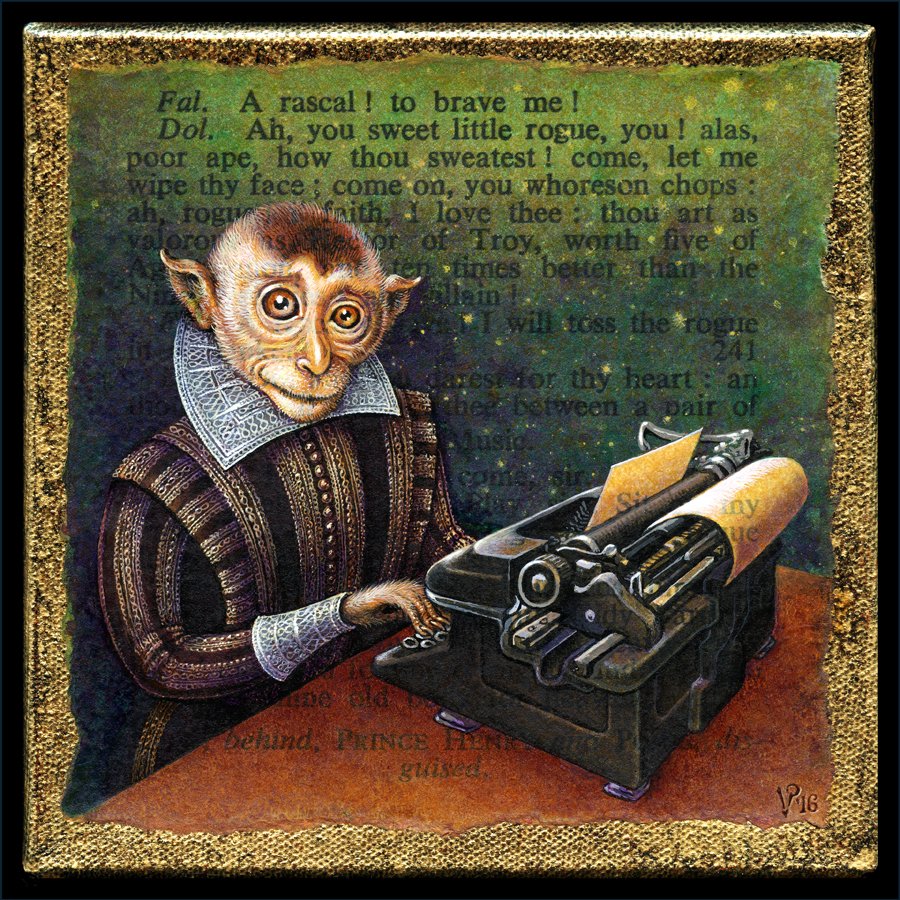 And when it comes, it finds the house empty, swept, and put in order. Then it goes and brings with it seven other spirits more evil than itself, and they enter and dwell there, and the last state of that person is worse than the first.  — Matthew 12:44-45 A friend of mine, who knows […]

The Light Princess: A Fairy Tale 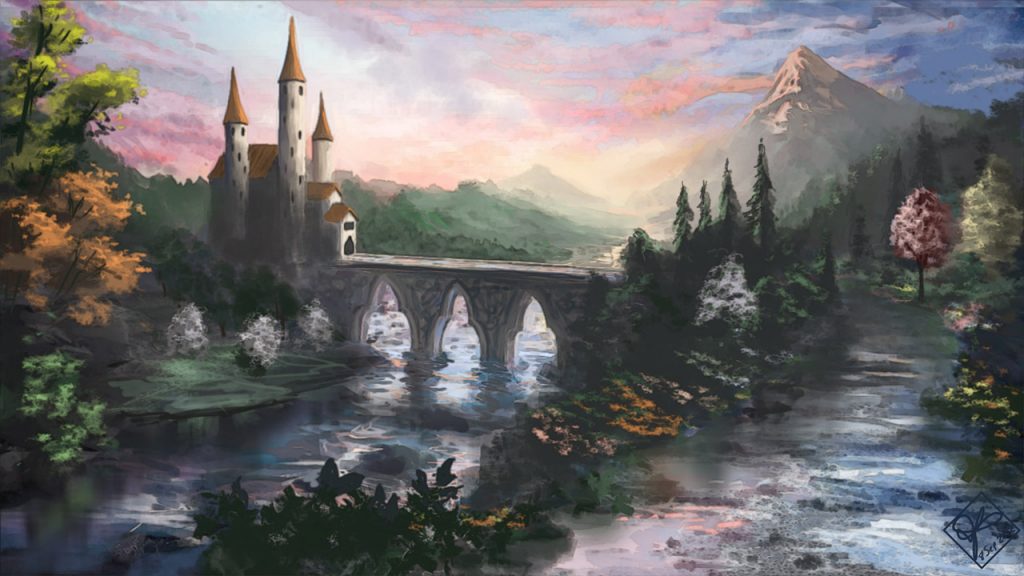 by George MacDonald, adapted by Ross Byrd Long ago, in a land far away, there lived a king and a queen who were very sad because they had no children. But after years of waiting and hoping, the queen gave birth to a girl. The king was so delighted that he called for a great […]

Who Stormed the Capitol? 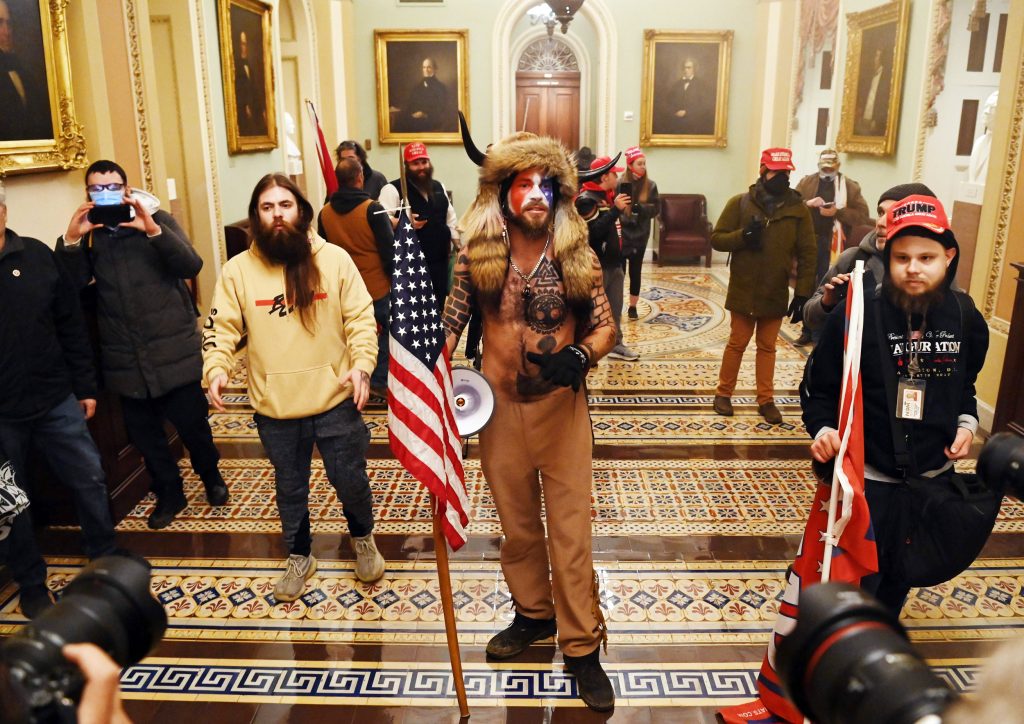 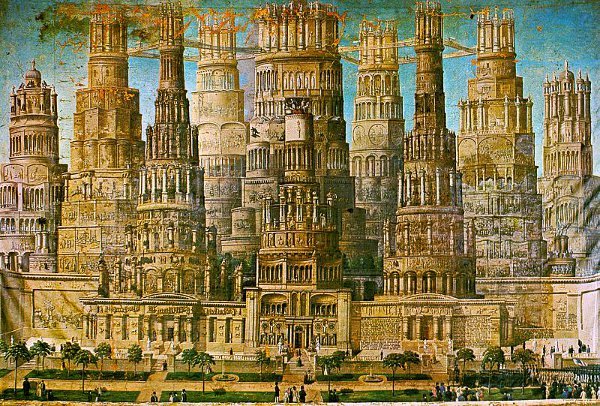 You can learn a lot about yourself–and about God–if you can figure out what your biggest problem with God is. What do you think is the biggest complaint of your heart–not against the church or against all the imperfect expressions of Christianity in the world (we can all find plenty of those)–but against God in […] 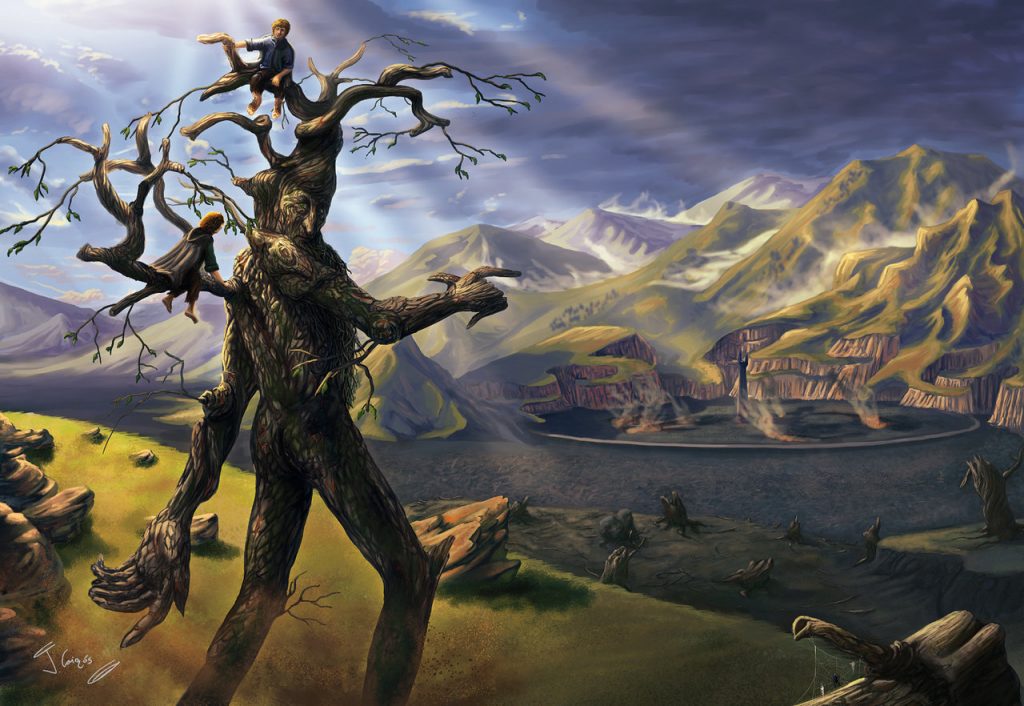 “Deconstruction” has recently become a familiar term among American Christians. Over the last few of years, we’ve seen famous pastors and authors and musicians who have begun to look back on their faith with a critical eye and discover they don’t really believe what they used to believe. Sometimes it comes from processing personal experiences […] 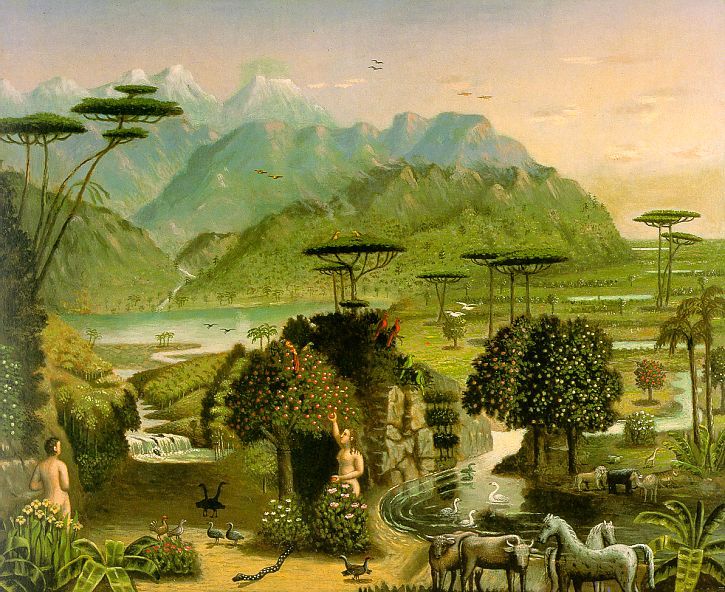 Hot take: Perfectionism is good. You should be perfect. This is not my hot take. This is actually Jesus, speaking in the Sermon on the Mount in Matthew chapter 5: “Be perfect, therefore, as your heavenly Father is perfect.” Why on earth would he say such a thing? As someone who struggles with perfectionism, I […] 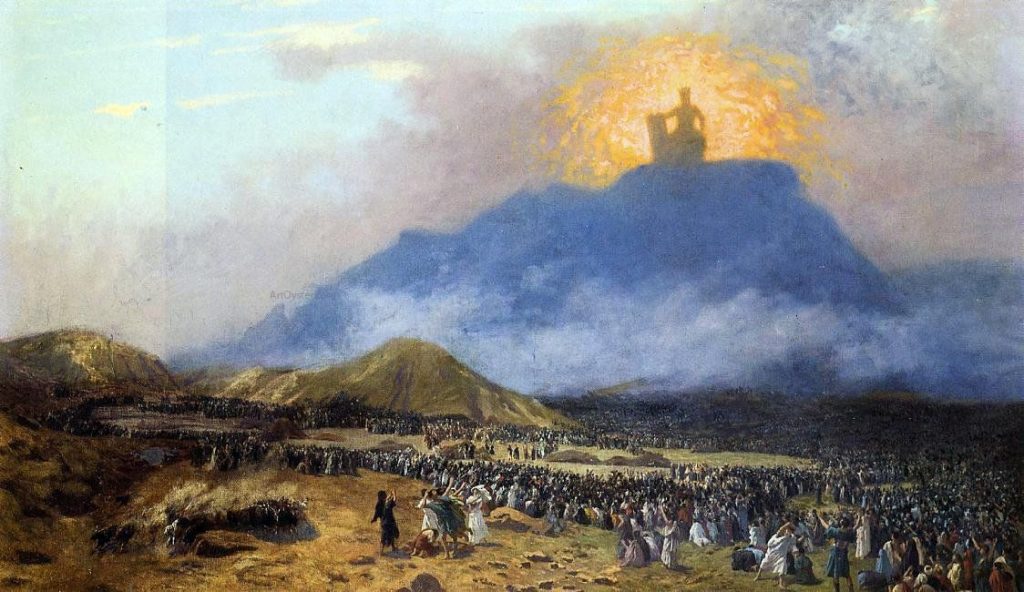 by George MacDonald, adapted by Ross Byrd Our God is a consuming fire.–HEBREWS 12:29 Nothing is immovable but love. Love cannot be bargained with. It is not flexible. Its mind cannot be changed.  Love is unconditional, yet in a different way than we often think. We will say, There is nothing I could do that […]

The Parable of Buddy the Elf 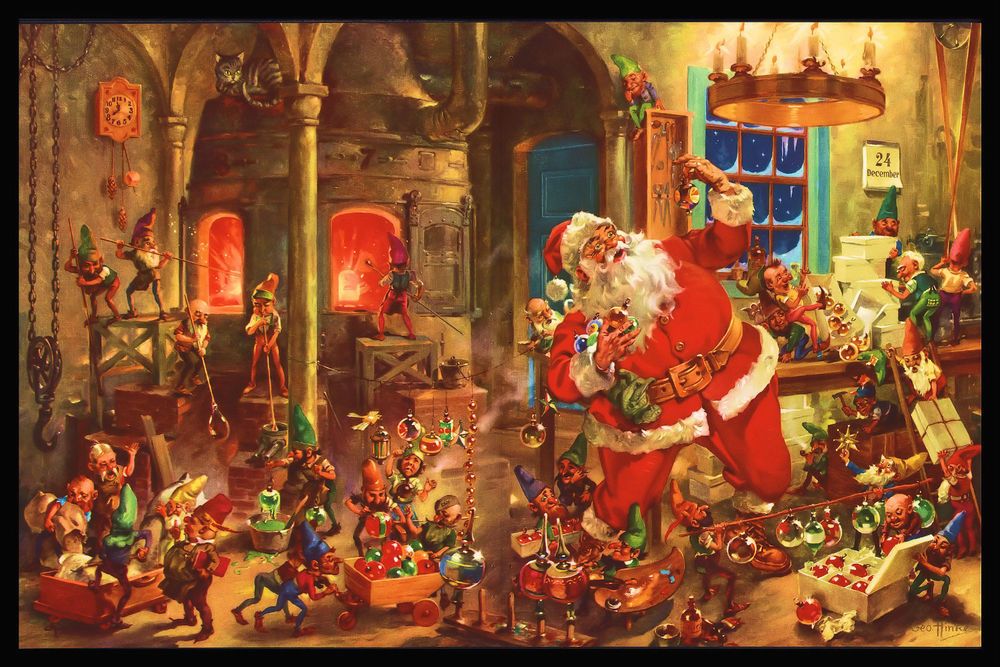 Merry Christmas, everyone. I want to do something kind of weird with this episode. Because it’s Christmastime, I want to try to relate the famous passage from Luke’s Gospel about the birth of Jesus to the story of the movie Elf, which probably all of you have watched–or will watch–this holiday season. And that’s actually […]